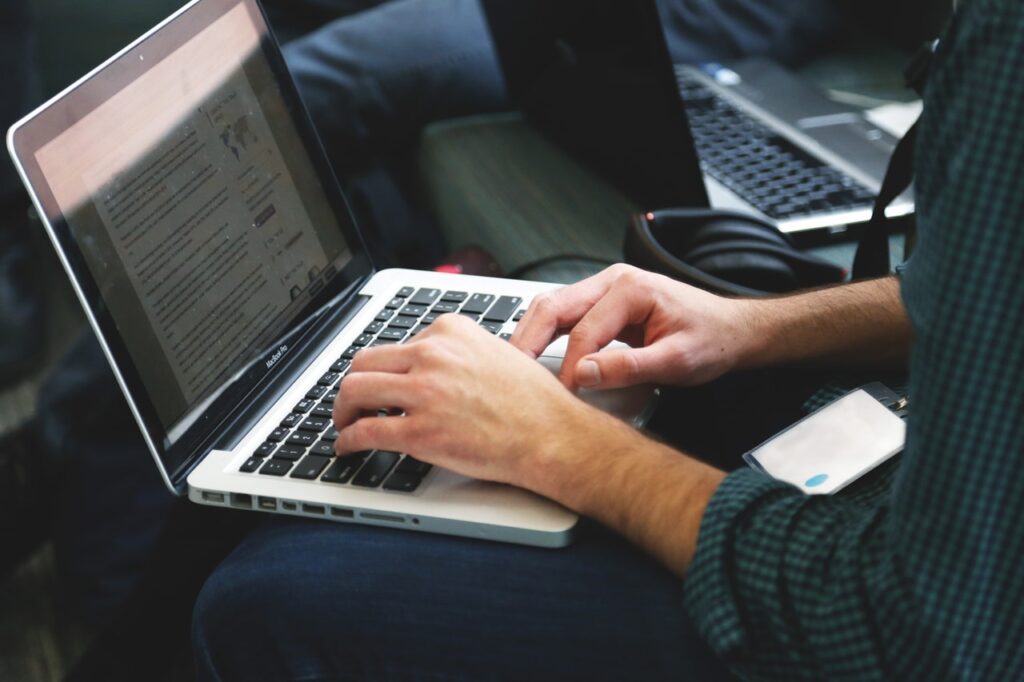 Since it’s an essential part of any public relations strategy, learning how to write press release is a must-have skill for writers. If you’re a newbie in this field, here’s an all-in-one guide for you.

What Is a Press Release?

A press release is a short, compelling document that reports an event or a happening. Often linked to a business or organization, it’s available to media through a variety of means.

1. The “for immediate release” press release
– belongs to the traditional purpose of an announcement. Although modern press release distribution services offer the ability to add hyperlinks, videos, and images, their purpose remains the same: to generate interest from the media to earn coverage.

2. The “story” press release
– often used when you have a story your customers and prospects would love to read, but the news hook isn’t powerful enough to capture media’s attention. You can write this release as a news story with a captivating lede and content in pyramid format.

3. The search engine optimized press release
– aimed at driving traffic to another location such as a sign-up page or a blog page you’re promoting. Like the second type, you’re still telling a story, but you’re just offering a part of it tempting your readers to review the whole content.

10 Rules on How to Write Press Release

Behind every successful press release is a set of standards that writers follow to have a fruitful public relation’s strategy. If you’re set to write one for your firm, try to follow these press release writing rules and tips.

1. Make sure your story is newsworthy.
Most of us become fascinated with things we haven’t heard before, something shocking, or those that help us solve our problems. So, before you write your press release, ask yourself these questions:

The last one may be harsh, but it’s the most important. The launch of your new product or promotion of your sales director may excite you, but will anyone find it interesting? If none, better think of another story.

2. Create an eye-catching headline and subject line.
The headline of your press release helps to highlight your story’s main message and must be around 100 characters or less. Include the primary keyword and keep it short and simple to draw attention. Likewise, your subject line must urge journalists and editors to open your piece. Both, though, should be attractive, accurate, powerful, and newsworthy.

3. Put the most important information first.
The story’s most read part is the first paragraph. It’s the deciding factor whether a reader will continue or not. Experts suggest you place the most important part of the story or the “top line” at the start of your press release. The answers to the 5W’s and 1H fall under this section.

4. Include a release date.
Most press releases use “FOR IMMEDIATE RELEASE”, but if for any reason you don’t want your news revealed until a specific time, put an “Embargoed until” date. Most journalists prefer embargoes because they give them more time to prepare.

5. Strip out superlatives.
Press releases must have facts instead of superlatives because the latter shows the writer’s biased opinions. In particular, they’re so worn-out, no one pays minds them anymore.

6. Keep it brief.
Aim for two pages at the most, but it’s better if you can make it one page. Journalists and editors get hundreds of press releases daily, so they’ll be too busy to read pages full of extra fluffs. Keep your press release simple, direct, and concise.

7. Make it suitable, accurate, and error-free.
Wrong details can make your story useless and flaw your credibility. Likewise, press releases with outdated content and typographical and grammar errors will make you look careless. In fact, reporters won’t take you seriously for them.

8. Include your contact data.
Never forget to give reporters a means to reach you. List your name, title, phone and fax numbers, e-mail address, and website.

9. Add a quote.
Quotes put a human face to your story and make it even more compelling. Just make sure it sounds conversational and gives more insights than facts.

10. End with boilerplate details.
For the finale, include your logo and a paragraph with details on the company to increase brand recognition.

Press Release Examples and Ideas to Spice Up Your Write Up Coming up with a new press release stunt may become tedious and draining because the risks of ideas to repel or attract hostile reaction are often high. To refresh your mind and let your creative juices flow once again, learn these fresh press release writing tactics we found.

1. Ant-sized Tickets
After the ant-sized billboard, teaser trailer, and joining Britain’s smallest art show, IMAX announced a small PR stunt on their website to keep the Ant-Man hype. They convinced people to watch by hiding 100 ant-sized movie tickets around London, Manchester, and Birmingham. The company then sent the clues on its Twitter page for lucky finders to exchange them for a pair of IMAX tickets.

2. The Drinkable Ads
While you can’t drink their ad, Coke Zero comes close. Through the Shazam app, viewers can fill the glass on their smartphones when one of Coke Zero’s new college-football themed TV ads airs. For each filled glass, they get a coupon for a free 20-ounce Coke Zero from stores such as 7-Eleven, QuickTrip, and Domino’s.

3. Au Naturel Baristas
For Nestlé’s all-natural coffee-mate creamer all digital campaign, they shocked walk-ins of an Irving Farm Coffee Roaster store with their “bold” stunt. Along with 360i, they took over The Natural Bliss Café and gave away free coffee using “au naturel” baristas wearing nothing but body paint. They created a one-minute 33-second video and a 30-second clip for Facebook, YouTube, and other social media channels.

4. Real Frozen Money Billboard
Birds Eye, known for its fish fingers and peas, made a giant ice billboard for their iFreeze iSave campaign that aims to promote frozen foods. Inside the ice blocks are £700 worth of coins and notes, the sum they claim buyers would save if they freeze surplus food instead of binning it. People of Southbank, London plucked out the cash as the sun melted the ice.

5. Cuddle Café
McVitie’s launched a café in London that lets customers pay for their order with a hug following their cute puppy commercial. Designed to maximize the happiness levels of visitors, anyone can drink tea, eat sweet treats, and sit in a cozy seating for cuddles.

6. Free DeLorean Rides
Together with Verizon, Lyft gives a free DeLorean ride to New York City passengers in honor of the film “Back to the Future”. By using the Lyft mobile app, riders who choose “McFly Mode” will get a free 15-minute ride.

7. Chevy’s Emoji Release
Convinced that words alone can’t describe the 2016 Chevrolet Cruze, it issued a press release in emojis—small digital icons stating an idea, sense, etc. The firm dared the younger ones to crack them before they give the translated form a day after its release.

Plan and write your press release well to make sure your selling efforts don’t go to waste. For more samples and advice on how to write press release, visit our blogs page.