How to Reword Your Sentences Better 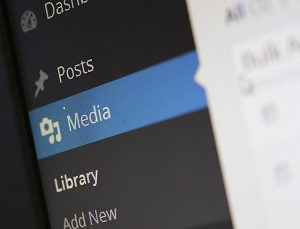 Do you wish to improve your writing skills? Below are some web content rewording tips on how to reword your sentences for a clearer and more concise output.

Passive voice can lead to awkward sentences and make your writing flat and boring. In contrast, the active voice makes it easier for readers to understand your ideas because you write the sentences in logical order. Thus, to turn passive sentences into active ones, follow these three steps using the sample sentence, “The cake was eaten by Mary.”

Make your sentences clearer and more concise by removing wordy phrases. Here are samples and their replacements.

Prepositions are often vital to a sentence, but writers can clutter sentences by depending on them. Hence, to limit their use, try these simple tactics.

Wordiness is the most common problem of most writers; thus, to limit it, sort and remove the following details from your sentences.

Don’t make it hard for your readers to understand your thoughts, especially when you’re writing content for a web site. For more blogging tips and services, visit our web site today!